Getting Back To The Norm... 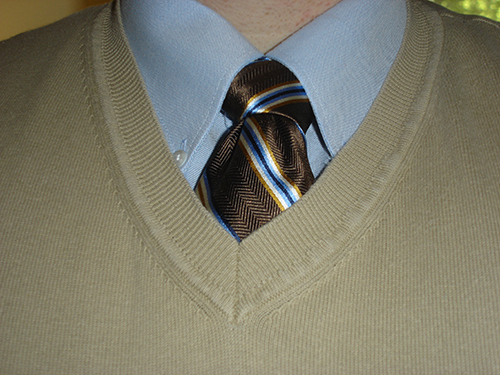 Trying to get back to a routine once again... It's difficult when your life schedule is discombobulated. It has been mostly thrown off track by big product after big product hitting one after the other in a three week period which also coincides with rent. We'll thrive and survive... we always do... but it is periods like this which scare me a great deal.

Beyond that, game things are syncing up once again. I am getting the itch to run a game. At first, I thought about wanting to run another superhero-styled game, but now, I've got some other things in mind. I remember playing games like Dark Conspiracy and Conspiracy X, and enjoying them a great deal. There always seemed to be a fair mix of action, intrigue, diplomacy, paranoia, desperation, and (oddly enough) heroism within those settings, and I believe I can make something work in a setting such as those.