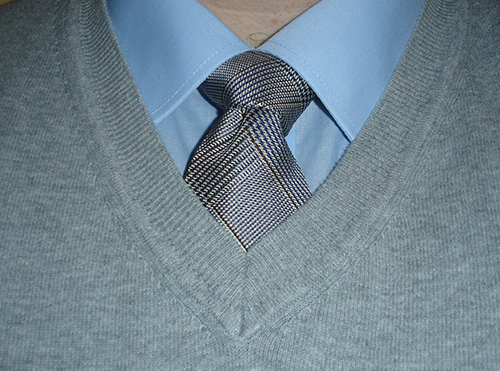 I am back from my vacation to GenCon. It was good and it was needed. Had a good time with current friends... hooked up with some old friends... and ran into a friend I have not seen in over twenty years. All in all, a mostly good convention. I say mostly good because the two things I really wanted to buy sold out before I could get to them. So, no Netrunner or Iron Kingdoms RPG for GopherDave. The good news is that based on the demand from the convention, Privateer Press has moved up the release date of the IK RPG from sometime in October/November to September 19th, which less than a month away.

There was also good news in that FASA is back... ...sort of. Redbrick LLC, the company that's been handling Earthdawn for a bit hooked up with one of FASA's original founders (Ross Babcock) and is bringing the old girl back. Without the Shadowrun and Battletech licenses, I do not imagine the new FASA will rise to the heights of the old one, but it is good to see a familiar brand back in action. They had new editions of Player's Guides for Fading Suns and Blue Planet released at the convention, while the production values are less than stellar, they are solid products.

I took a look at the new Malifaux plastics while I was there, and I am pretty certain that these will be well received by the player base. The detail is good. They seem fairly sturdy. The prices will be on par, if not a touch lower than metal figs of the same type. All in all, a good showing for Wyrd.

For the convention, I played in five games (some good, some bad), helped run the same scenario three times (all good, some great), and had a blast. I'm looking at doing it next year with the whole family...