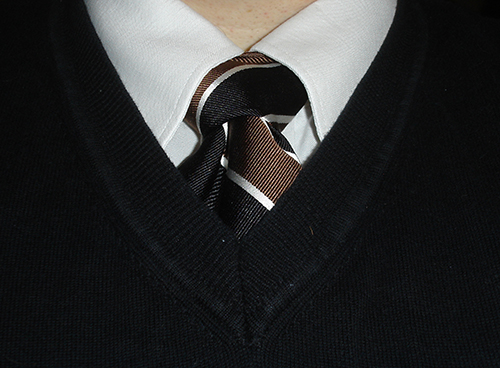 Day two of "back from vacation" and things seem like they are running as smoothly as ever. Loq and I did take some time out last night to help a friend grieve the recent loss of his father, and some alcohol was involved.

Gaming-wise, I'm not quite entirely certain where my head is at. I need to run a game, of that much I am certain. Helping Shady run some of his stuff at GenCon was pretty much like coming home. I belong behind a GM's screen and while I've pretty much always known that, it was cemented in my skull this weekend.

I am currently (re-)writing one of my homebrews, and it could use some playtesting. I just need to find the time to finish writing a couple of chunky sections, and then it could be ready to run.

Alternately, I could just use the shiny new Deadlands: Hell on Earth Reloaded book I picked up at the convention. After having waited four plus years for this book, I can honestly say that it is most of everything I could have ever dreamed of. Being only one book that needs to cover the breadth of twenty or so older tomes, it does an admirable job, but it does leave a few areas lacking. S'okay though, it's got just enough to use without getting in the way of any story I (or any other GM) wants to tell within the setting.

Either way, I've been talking about this for far too long. It's time to either poop or get off of the pot...