Days (and TIE Fighters) Get Wrecked... 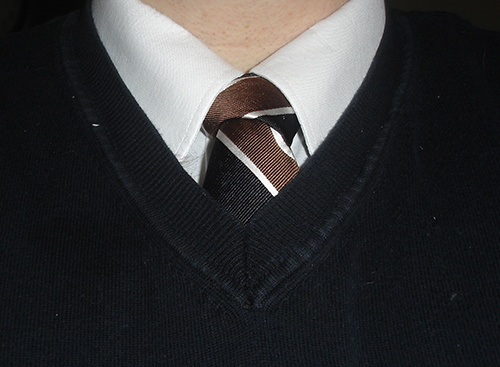 Well, Saturday was *supposed* to be spent working on gaming stuff for the convention. Instead, I ended up playing in our Star Wars X-Wing miniatures game Kessel Run event so as not to have an uneven field.

I had never played the game before, but I am a quick study in terms of mechanics. However, I am no so quick a study as to immediately know how to play the units I was playing. I ended up going 0-3 for the day in terms of matches, and not blowing up any other ship I faced. I damaged the HELL out of many of them, but no opposing ship was killed in the playing of my games.

Those five hours dominoed the rest of the day, and I got nothing truly accomplished.

Today has been a bit of a different matter as I have managed to get one radio commercial written, another one refined and polished, and finally opened up sign-ups for the next MtG Pre-Release tournament. This next one will be happening *at* Winter War, so it'll be extra special crazy this year.