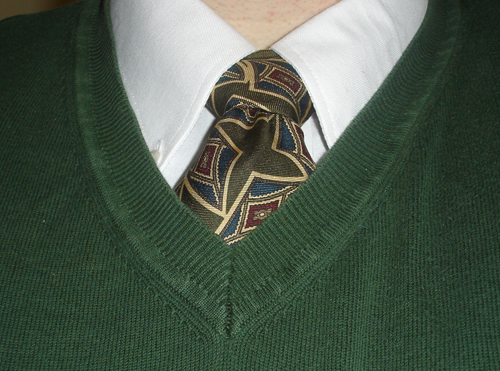 Okay, when I left the store Thursday night, I had done so with the intention of coming back and playing in KEJR's newly-started Dungeon Crawl Classics game. While he had a few people there, there were several others whose participation he was unsure of, thus he thought he had openings. I had to leave to run a minor but important errand, and then I would be free to return. When I got back, not only did his wayward players show up, but a couple of other unexpected folks did as well. Hence, there was no more room left in the game.

Now, I will say that I sort of invited myself into the game, but there was no voiced disagreement from anyone else at the table, including KEJR, the GM. I'm kind of going nuts with no regular game currently, and I *REALLY* enjoy playing with the group of folks he had at the table. I, also, am not angry at how things went down. Honestly, I have no right to be given how the situation went down. I was, however, kind of bummed. Ehhh... what can you do?

HOWEVER... what little, trivial depressive fit I went through Thursday night is such a first-world problem compared to what happened in Connecticut this morning...

While this was nothing on the magnitude of shock and bewilderment that was September 11th, it was still pretty soul-wrenching. The Columbine and West Virginia shootings didn't really affect me much. Horrible though they were, the victims were at least of high-school age, and I could sort of rationalize that away to a numb part of my mind.

On Friday, the bulk of the victims were between the ages of five and ten years. They were children in the truest sense of the word. Gone, in the blink of an eye and the squeezing of a trigger. Lights extinguished before they had a chance to truly shine.

This incident gouged out a small piece of the world's soul, but it will get better. The soul of humanity will heal because life does not stop. Life demands that we collectively keep moving forward and by doing so, the world will place distance between its present self, and the wound that occurred December 14th, 2012.

Humanity will press on because it must... but that does not mean we should forget...