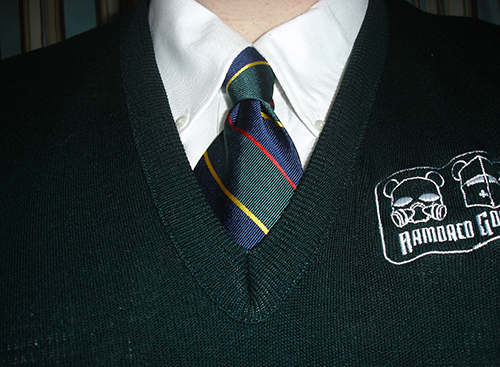 Running late as usual, but got to the store on time. Two very late nights in a row (with a third looming tonight) has made GopherDave a very tired boy.

We're hoping to enter into some preliminary rent negotiations here in the next two days. Based on what I know of their reputations, one landlord is probably going to give us the moon, while the other landlord (while willing to compromise) will probably not give as much in regard to rent terms. Still, it doesn't hurt to try.

At the store tonight, we have Casual MtG and nothing else. For the second session in a row, real life has bitten my good friend, KnightErrantJR in the backside, so DC Adventures will not be running. S'Okay, though... He'll get through his thing and we'll get to it soon enough. =)