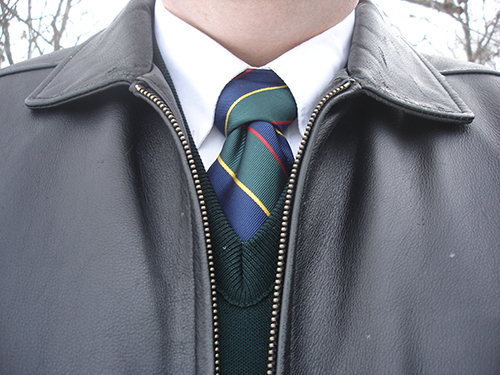 In a literal sense... I've entered in enough stuff in the new system that I can now turn the corner around the front of the counter and begin working my way forward up the new wall of merchandise. Looking at it all, most of it will go relatively quickly. I'll hit a slow down in the RPG section, but I expect that. Left to my own devices, this may well get finished by the time of the convention at the end of the month. Given what's currently on my plate, that's about a week too late as there is a whole raft of other stuff that's gotta be done as well.

The hill we're facing is the hiring of HiSign. Paperwork and such is all going swimmingly, and general things are going well. No, the hill we're looking at is integrating him into the schedule at times we need him, and my personal hill of letting go. I don't let go of things easily. Makes me a great employee, but a lousy manager-type.

I've love to type more, but there is a mound of stuff to do and it won't do itself...