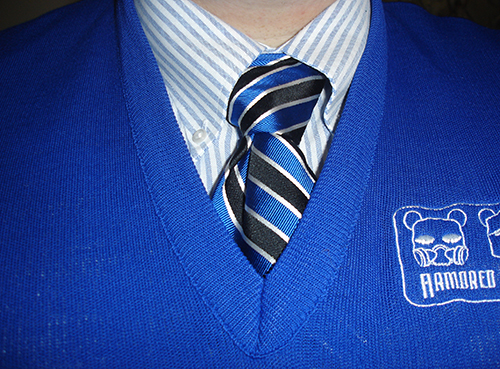 Loq, Skrible, and HiSign all made me ditch FNM last night to go see a local rock show with some of our semi-regular customers. It was a good time. Much thanks to the three of them for holding down the fort while I let my hair down...

Watched local act Scathe first... veteran rockers still trying to find their sound after a band implosion and reconstruction. There's talent on the stage though..

Next came a band from Mt. Vernon called Lori's Puppets. These kids barely looked old enough to drink (and some of them weren't), but they tore the place up. Very good at this early stage, and they're only going to get better.

Finally, we had the headliner of the show, 30Aut6. Another band from the southern part of the state (Carbondale area), and they showed why they are the ones starting to get a regional buzz. These cats are a solid unit. Just straight-ahead rock, with stuff that could easily go on the radio right now.

Like I said, I had a good time. Thanks to BigMan and RnRC for inviting this old varmint...