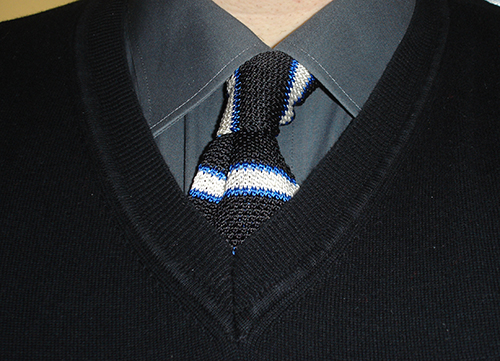 The last couple of days have been a hard start. Getting up after about a four-hour nap each night is not the way to live, but I think that is what is going to happen until I get used to the new schedule. S'okay though... I've done long-term endurance-taxing stuff like that before. I'm a professional... =P

Today was a Gopher Minis Day at the store today, but nothing really happened in that regard. Three of our hardcore miniatures players were in St. Louis, and there is a big yearly festival going on across town this weekend. It makes for a pretty slow day. Normally I'm okay with a slow day tossed into the mix, but with M13 and Warhammer 40K (6th Edition) looking on the VERY immediate horizon, slow days scare me a bit right now. We should make it, but it might be tighter than I'd like.

Beyond business concerns, tonight is another run of Shady's Terracide game. Tonight, we will deal with a major conflict and get to a point where we can make a break in the story. Then, we are apparently looking at converting the game from HERO System to Savage Worlds. I'm not exactly certain how that is going to go, as they are two *INCREDIBLY* different animals mechanically. We'll see. I like Savage Worlds, but the idea of converting the current Terracide game to it is not exactly thrilling me. I don't know why...