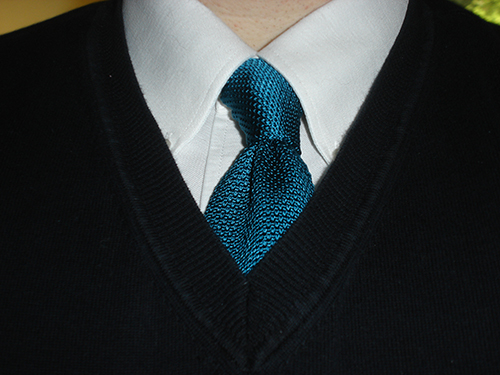 Okay... I am currently sitting in GopherSemi-Inferno. The air conditioning gave up the ghost Sunday night. Calls were made Monday morning. Technician came out Monday afternoon and proclaimed things "not broken". I came in last night to work on things and found that is was 73 degrees in the store. I came back this morning to find it was 76 and climbing. More calls have been made. I have managed to coax SOME cool out of it, but I am still waiting for a technician to come out and actually do their job of repairing an item instead of fiddling with it enough to get it to "work" and leaving.

Game-wise, not much work got done, but I do have a more focused plan of attack. Going over my convention blurbs gave me some ideas on where to direct some of my work effort and things are being put into place to allow me to actually do some of that work. Talking with Skribl last night also has me a bit jazzed. I know he's biased, and his experience is somewhat limited, but he honestly believes that my Tai'eres (post-apocalyptic fantasy) setting is one of the best settings he's ever played in. That actually has me a more than a bit amped to work on things.

Loq and I also went and viewed the Expendables 2 last night. It's a fun popcorn movie, not quite as good as the first, with some memorable lines and a way-too-difficult-to-track body count. Definitely worth at least a rental.