Steady as She Goes... 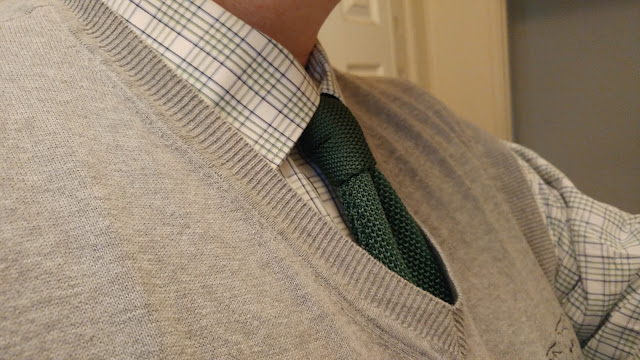 I got exactly NOTHING done last night on the game. I did get a fair amount of laundry done, though...

Basically, I have some backgrouond ideas, but no system yet. As I stated before, I'm working with an odd mix of player expereince levels. As a group, they need something simpler than average, but with more mechanics than say FATE. Still looking at writing my own game... I have to do one for the convention in January. I may as well use this as a test of basic mechanics. Now I just have to come up with some basic mechanics. =P

So... the earlier store opening has been nabbing us some sales I don't think we would have gotten otherwise, but it has really cramped into my ability to run errands. I desperately need to shop for soda for the store, but have not managed to do it in four days. Today didn't help either as I woke up about 45 minutes before the store was supposed to open at 11AM. I made it, but had no room for side trips, so... Still working out the kinks... ;)