The End Is The Beginning... 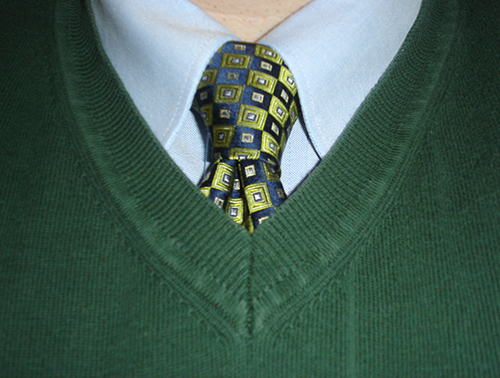 Well, I called it, though to be honest, it was an easy call to make. Last night was the last run of KnightErrantJR's DC Adventures game. I'm sad, because I enjoyed my cynical telekinetic a great deal, but I could also see where the road he was on was leading him. It wasn't pretty.

In it's place, KEJR will be starting a Mutants & Masterminds 3E game. It will be a lower power level than usual to start (PL 8), but I actually enjoy games like that more. It lets characters grow "naturally" into what they will become, rather than just springing into being fully-formed. It also helps groups grow and bond together. I'm not entirely certain what sort of character I'm going to play in terms of powers, but I'm pretty certain he will be of a better disposition personality-wise.

Ducks are lining up nicely and I am hoping to get some of the convention work done tonight. I'm not exactly certain what parts I'm going to work on, but something will happen. I do have a related question. Blogger doesn't let one host files such as PDFs from what I can tell. Anyone have a spot that can host files that can then be downloaded? I'm thinking DropBox, but I'm not certain if that's what I want. Basically, I'm looking for a place to put working copies of the rulebook as I work on it where other folks can download it and peruse it. That way, anyone who wants to can see the progress that's being made.